As a partner to A Swedish Classic, Renault challenged three athletes to steer a Renault KADJAR together using only brain power – in an experiment called TeamWillPower.

Swedish amateur athletes want to train like professionals, but are still unaware of the importance of mental training. To show the power of mental strength, Renault recruited a team of three athletes currently training for A Swedish Classic, to train their will power to the level of being able to drive a Renault KADJAR together, using only their minds.

The experiment was picked up by both national and international outlets, resulting in a reach of 150 million in traditional media. We reached 4.5 million Swedes in social media, and the experiment got more than 1.6 million views.

But most importantly, we encouraged thousands of participants of A Swedish Classic to train like professionals - focusing on mental strength, as much as the physical. 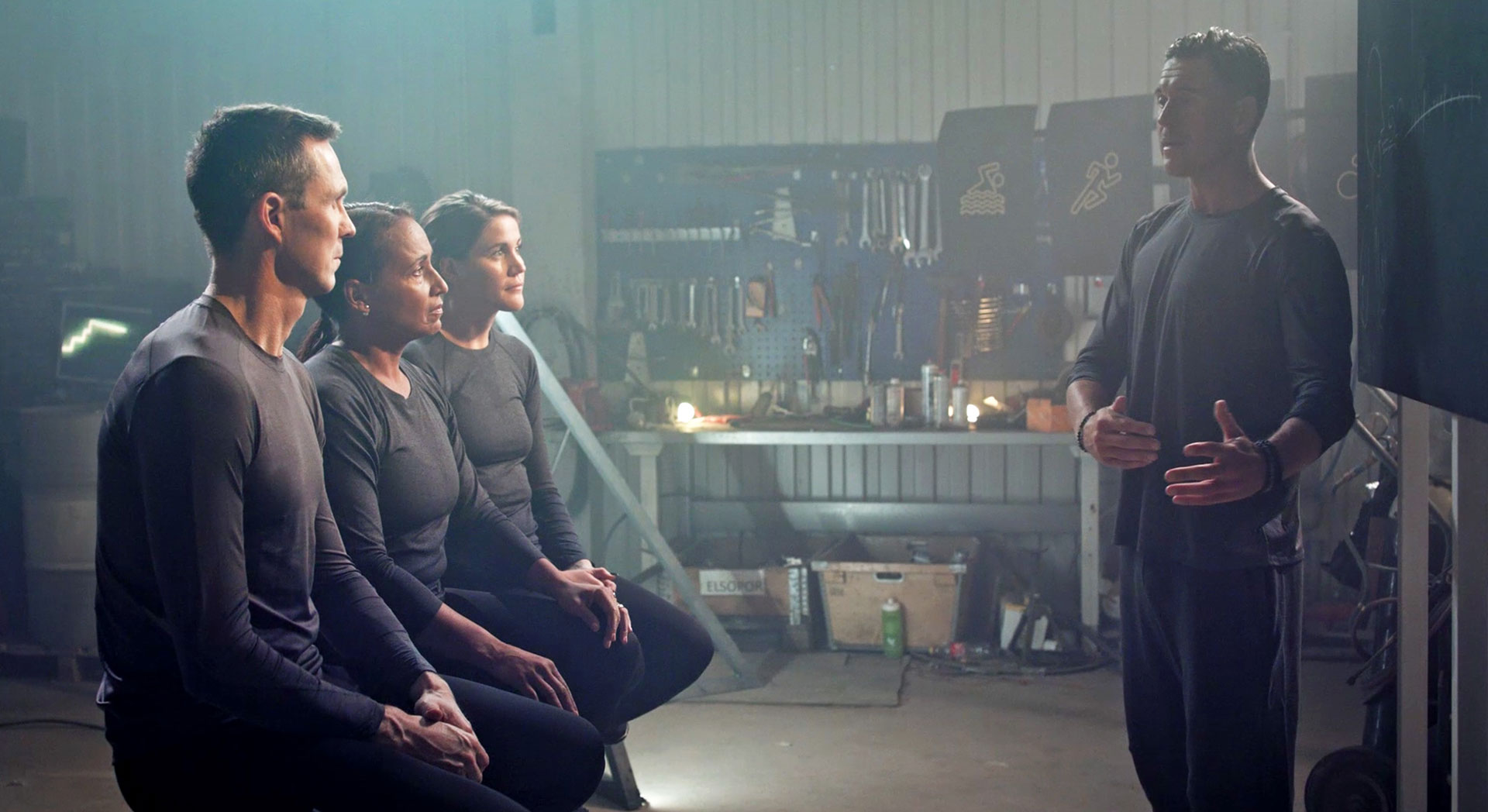 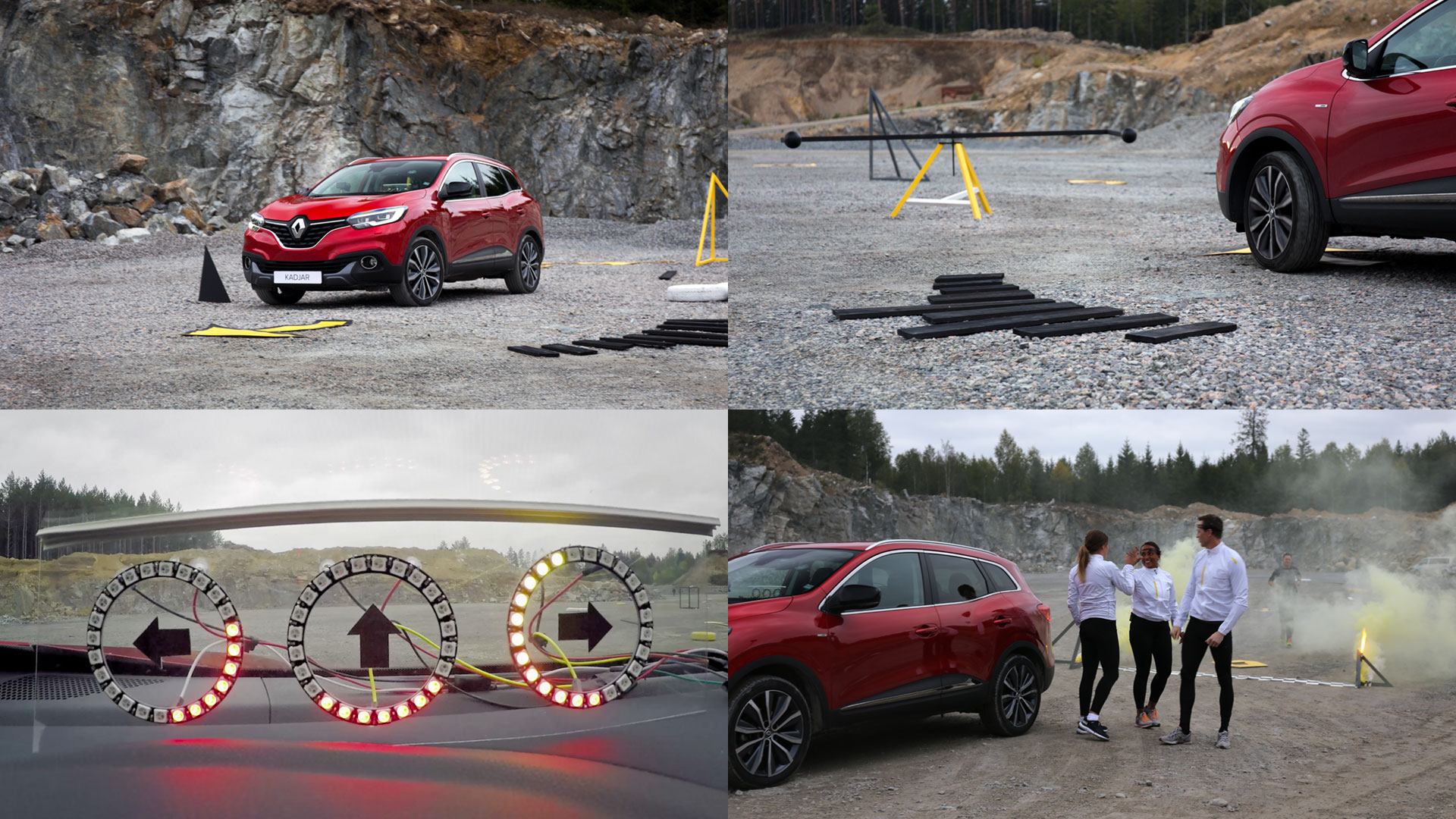 We launched the film simultaneously in Denmark and Sweden with a film where the three athletes mental journey was documented. In it they got training by the triathlete and coach Jonas Colting before embarking on their exhausting mission. We spread the film on Social Media together with a campaign site explaining the project and Renault’s partnership with A Swedish Classic.

Before launch we had also an event where journalists and influencers where invited to try driving the car using only will power. The event was documented both in Swedish and Danish press and through the influencers own channels.

After the film and the event we also made four short films with Jonas Colting, where he gave his best mental tips for A Swedish Classic – giving viewers a chance to try out the exercises from the film themselves. 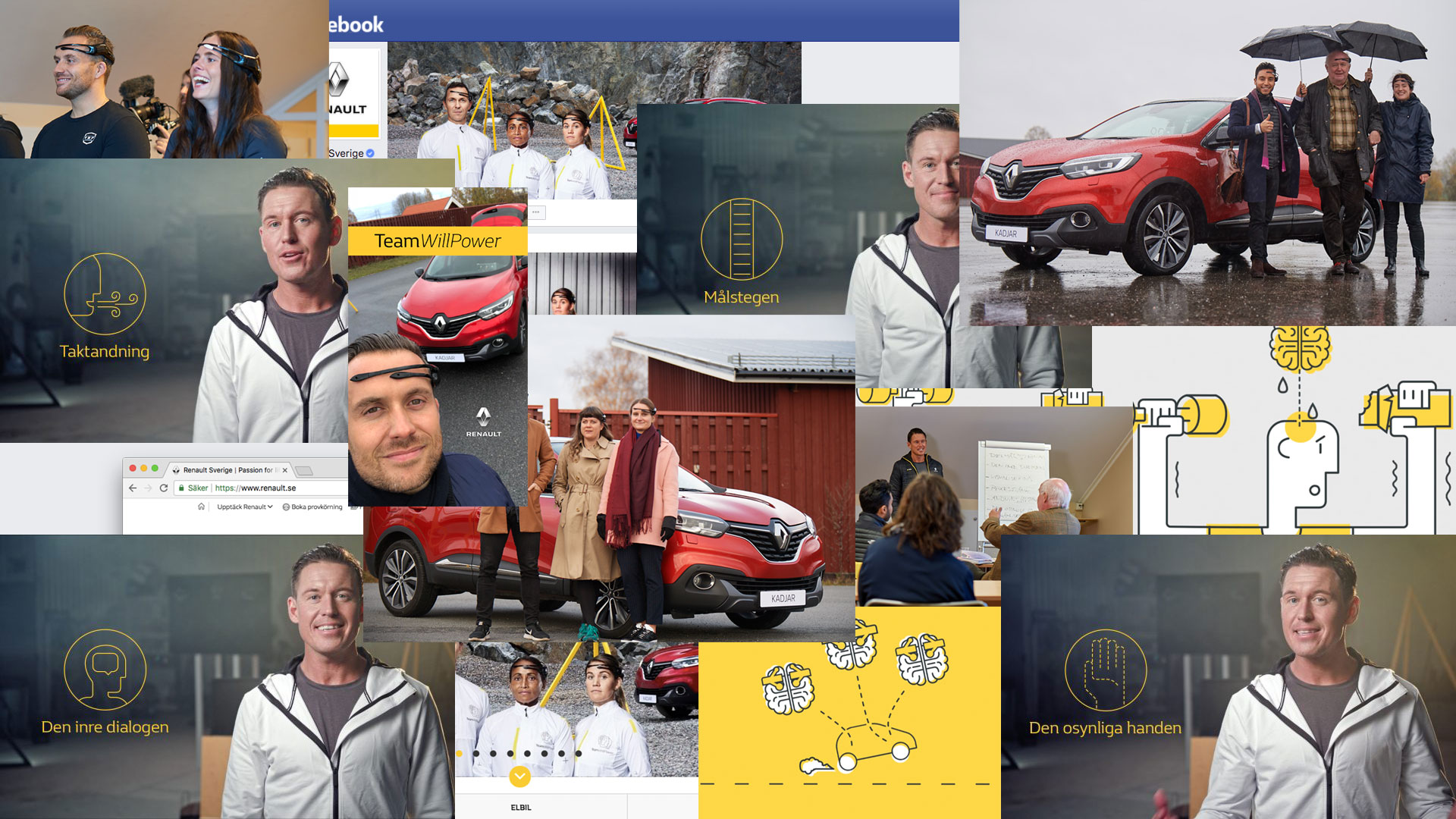 To control the car with brainpower, we first needed to build a ‘driver’ that the brainwaves could control. It consisted of two linear servos, one for the accelerator and the other for the brakes. The EEG headsets which the athletes wear are connected to the server-laptop via bluetooth and are given a specific objective: steer left, steer right or set speed. The entire system is powered by a regular 12V car battery. 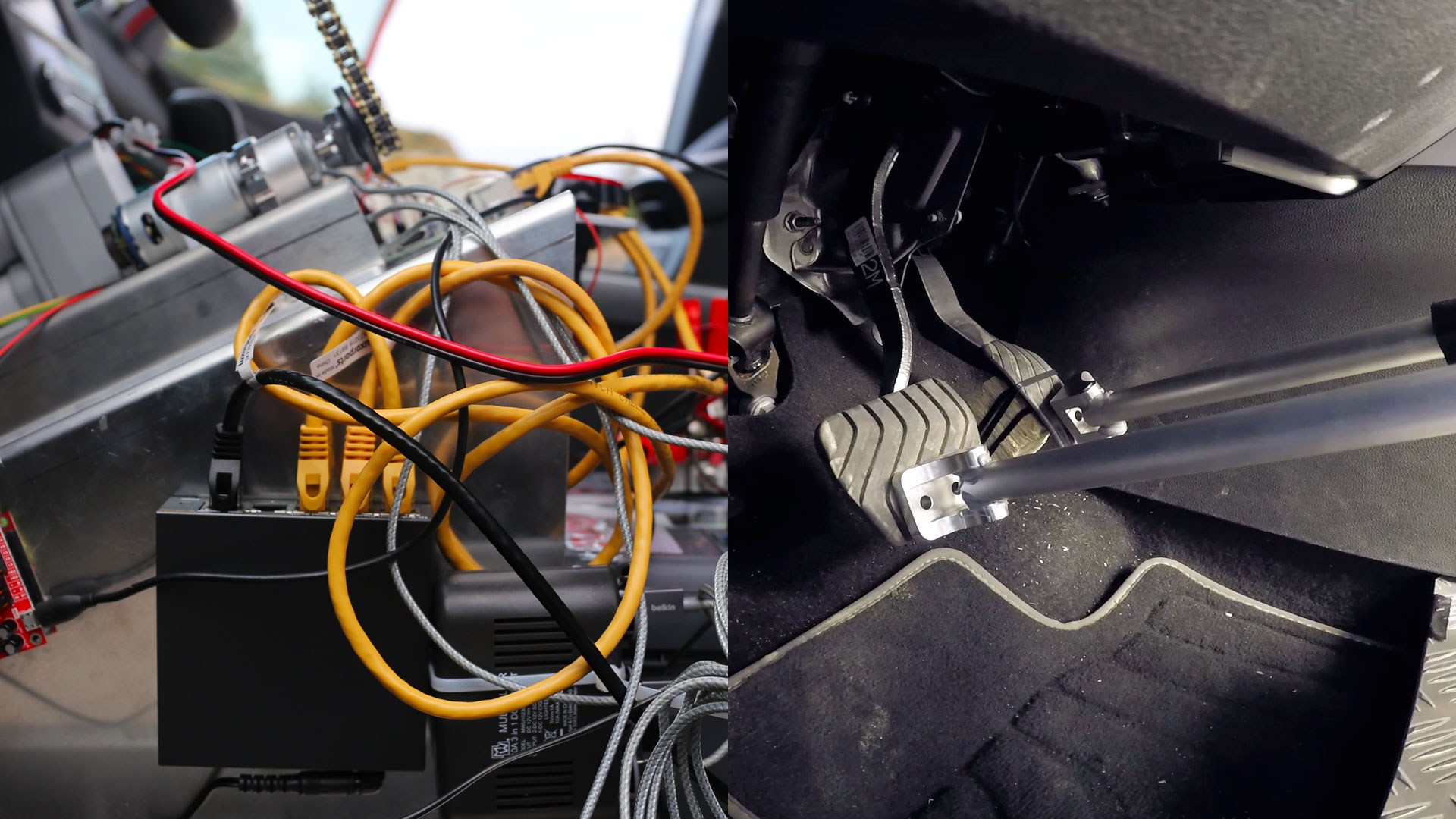 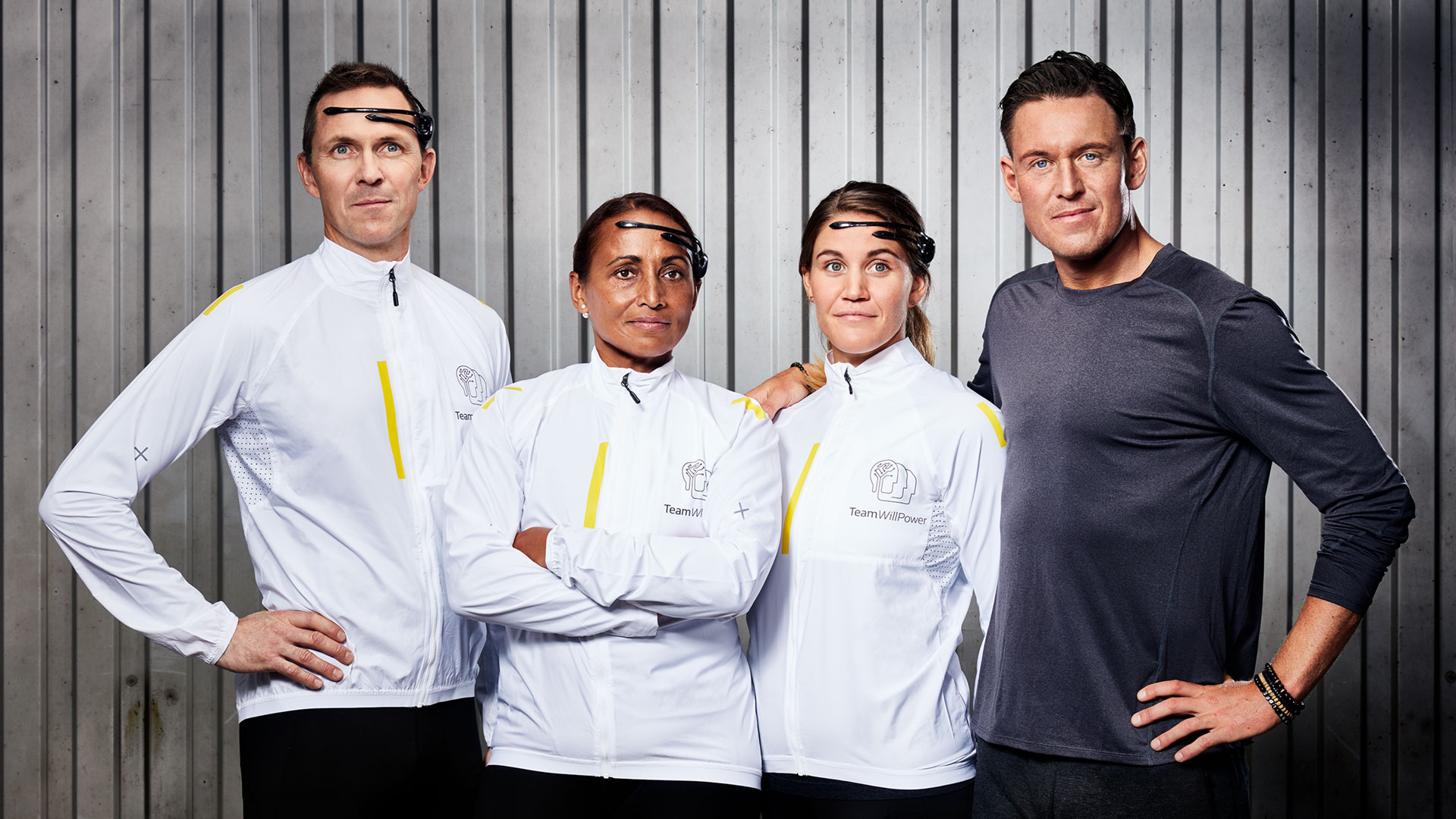