Connect an audience to a product or service from a global brand in a way that wasn't possible three years ago.

Introducing the LEGO Generator, a machine for the LEGO store that scans and analyses your old bricks and gives you suggestions for what to build with them.

We buy new LEGO sets as never before, but at the same time old LEGO is laying in boxes or standing on shelves in children's rooms without being used. Can LEGO help children to rediscover their old LEGO again?

Me and my team created the LEGO Generator. A machine in the LEGO store that analyses your LEGO bricks and gives you suggestions for what to build with them. After you've made your choice, the machine then sorts your chosen LEGO into a separate bag.

The LEGO Generator was hugely successfull in both One Show where it won a bronze, and in Future Lions where it won against over 1000 other entrants. 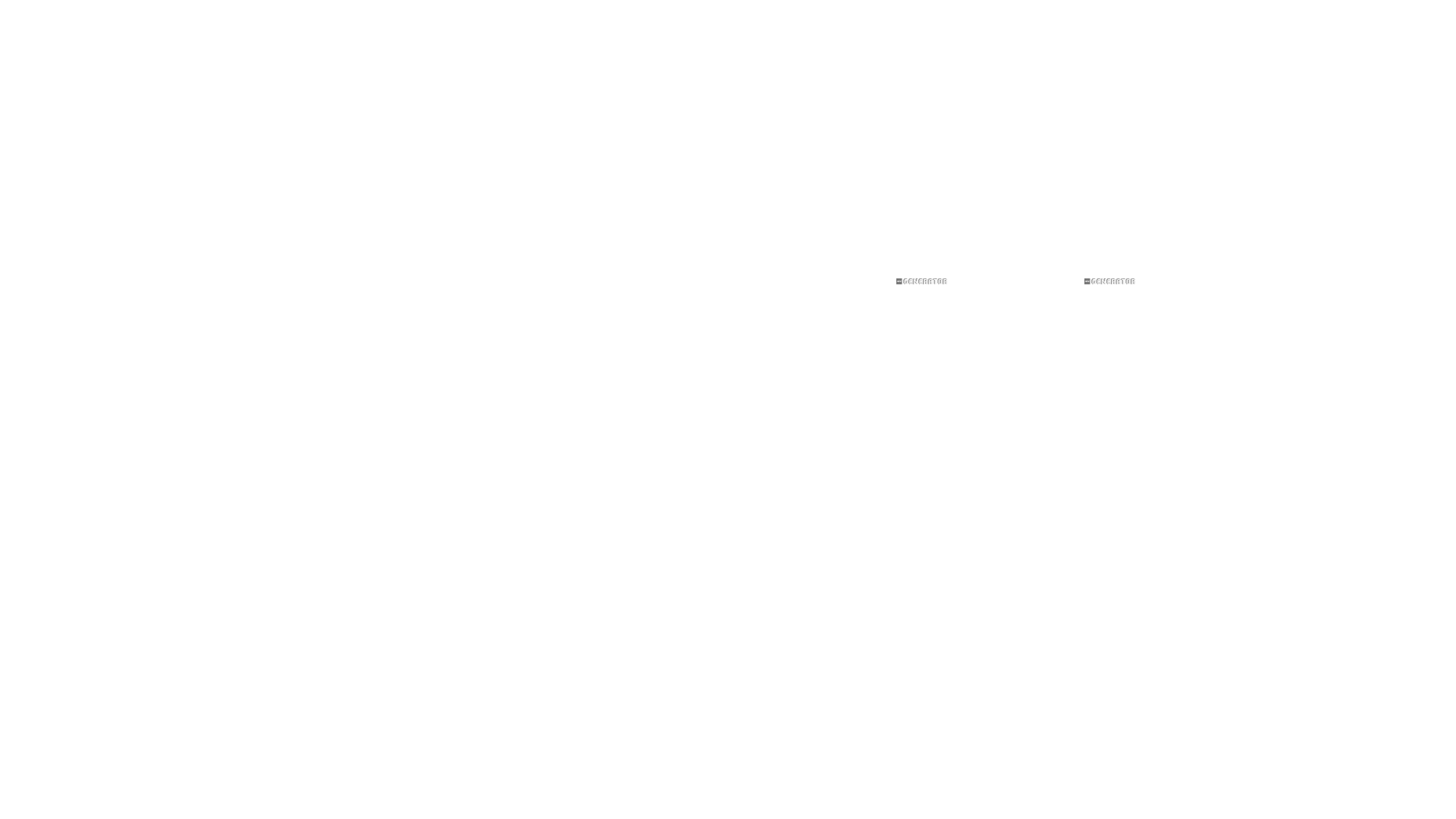 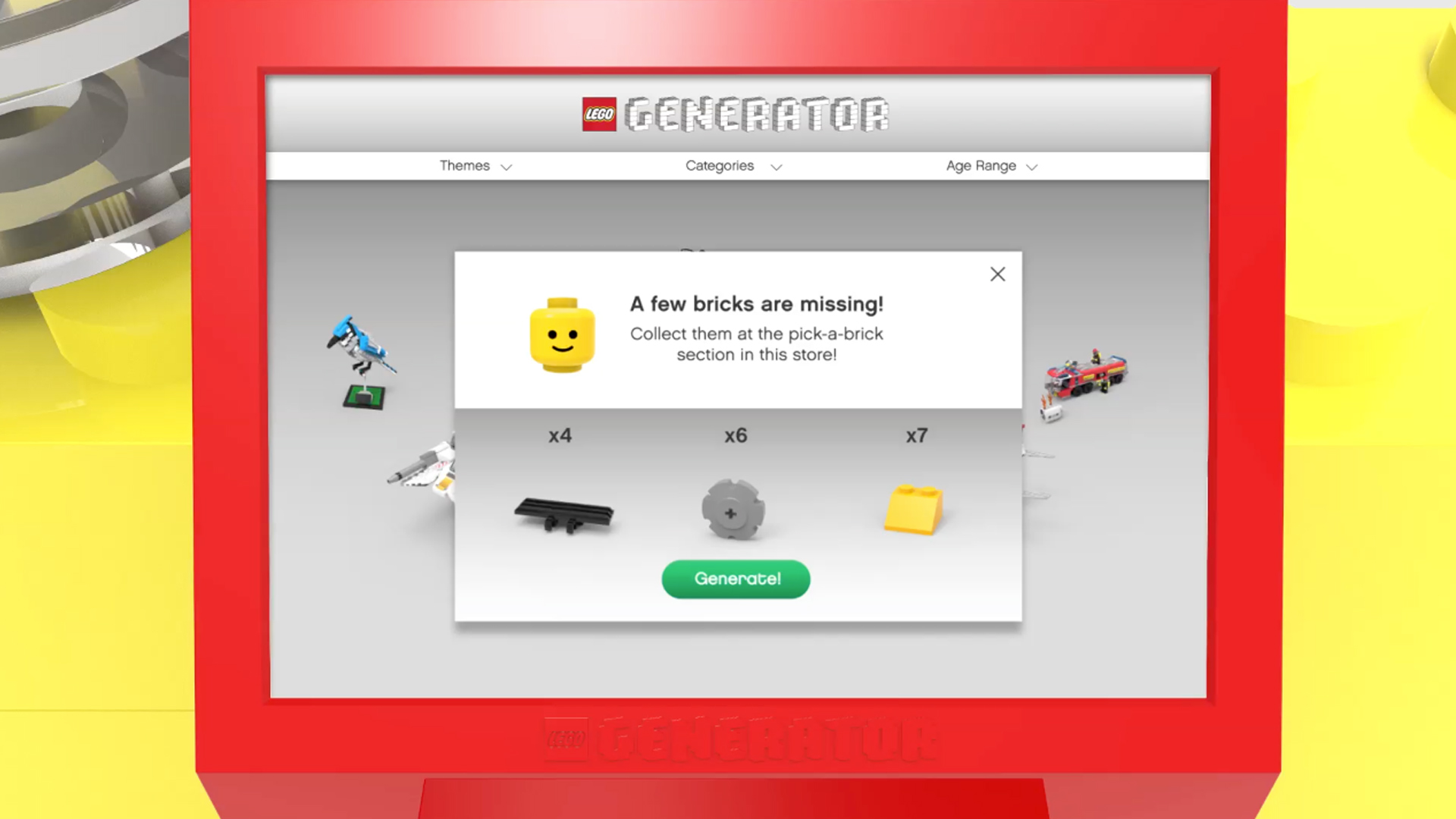 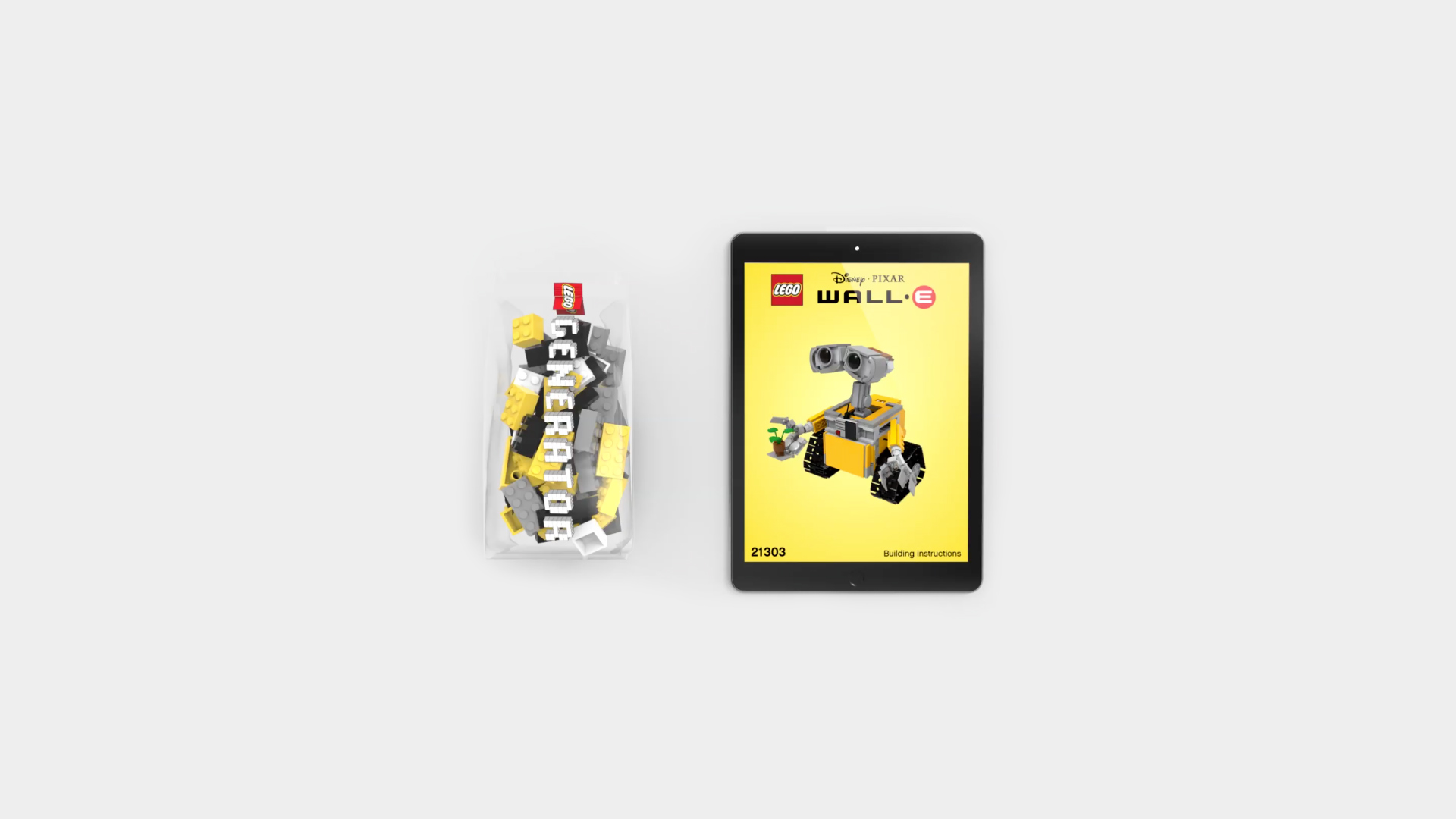 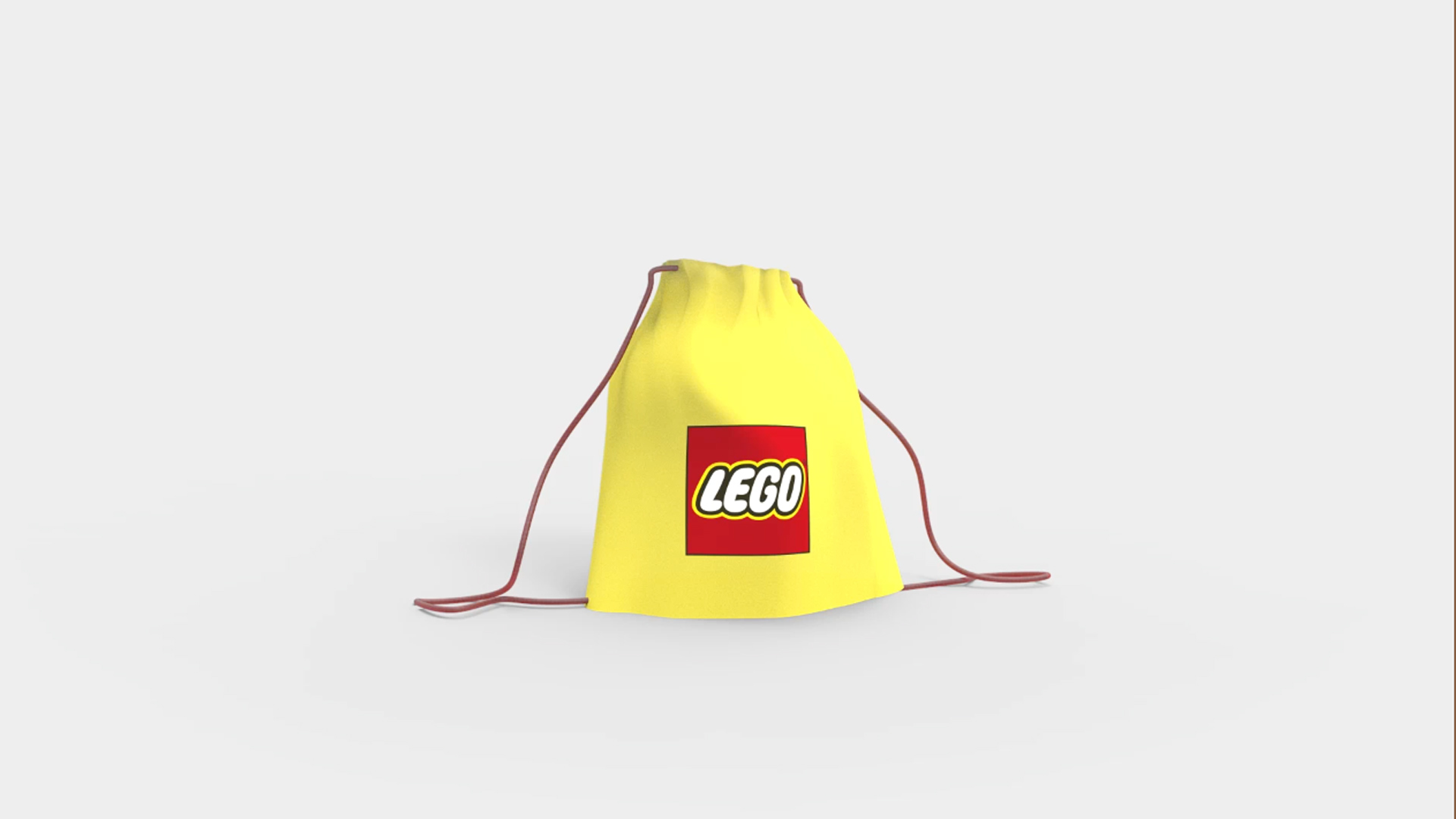