Help Atea, one of Sweden's largest IT-companies, spread awareness of their commitment to sustainability in the tech-sector by making them stick out during the crowded Almedalen Week in Visby – the most important political week in Sweden.

The Almedalen Week happened in conjunction with the season premiere of Game of Thrones. To ride on the cultural event, we created Game of Phones. A throne made by the thousands of phones we no longer use and keep in our drawer's collecting dust instead of recycling them. By sitting on the throne you took a vow to recycle your old phones, and spread the message further on social media.

The throne was constantly photographed and used by visitors, and was also frequently shared on social media. It was also featured in a number of media outlets and newspapers. It was so popular, Atea decided to have the throne go on a tour after Almedalen, visiting places all over Sweden. The campaign won gold in the "Gyllene Hjulet" advertising competition. 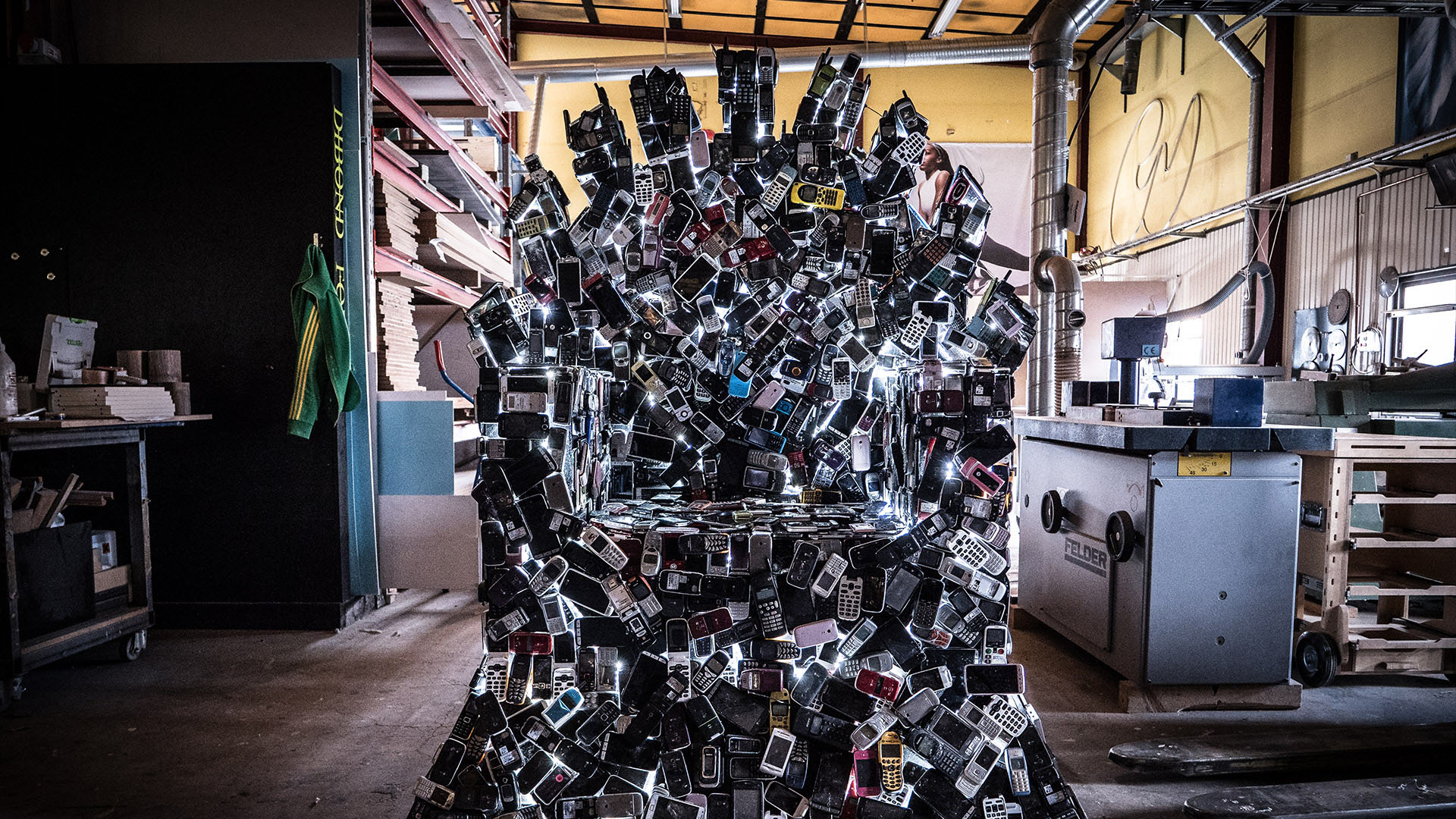 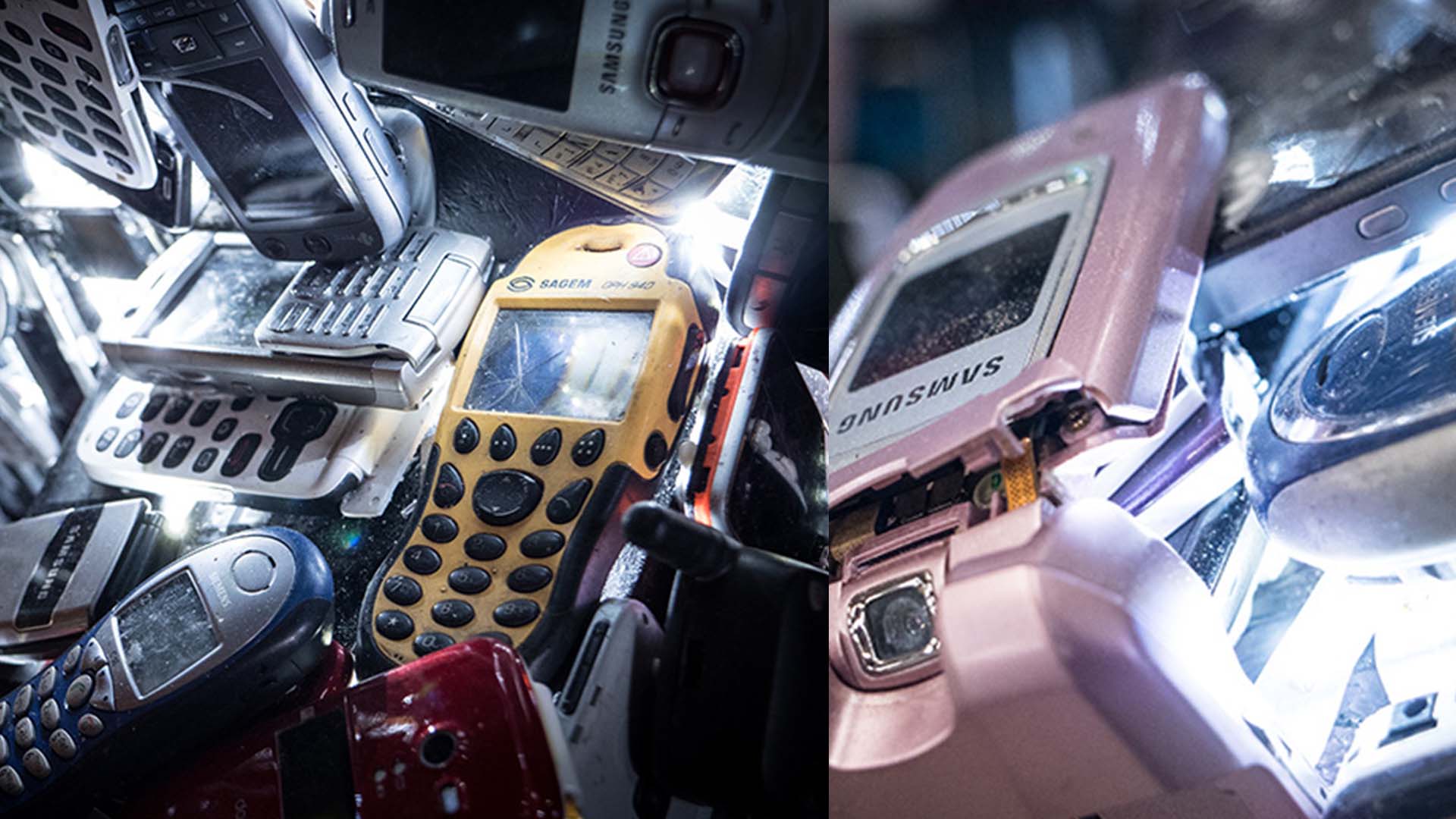 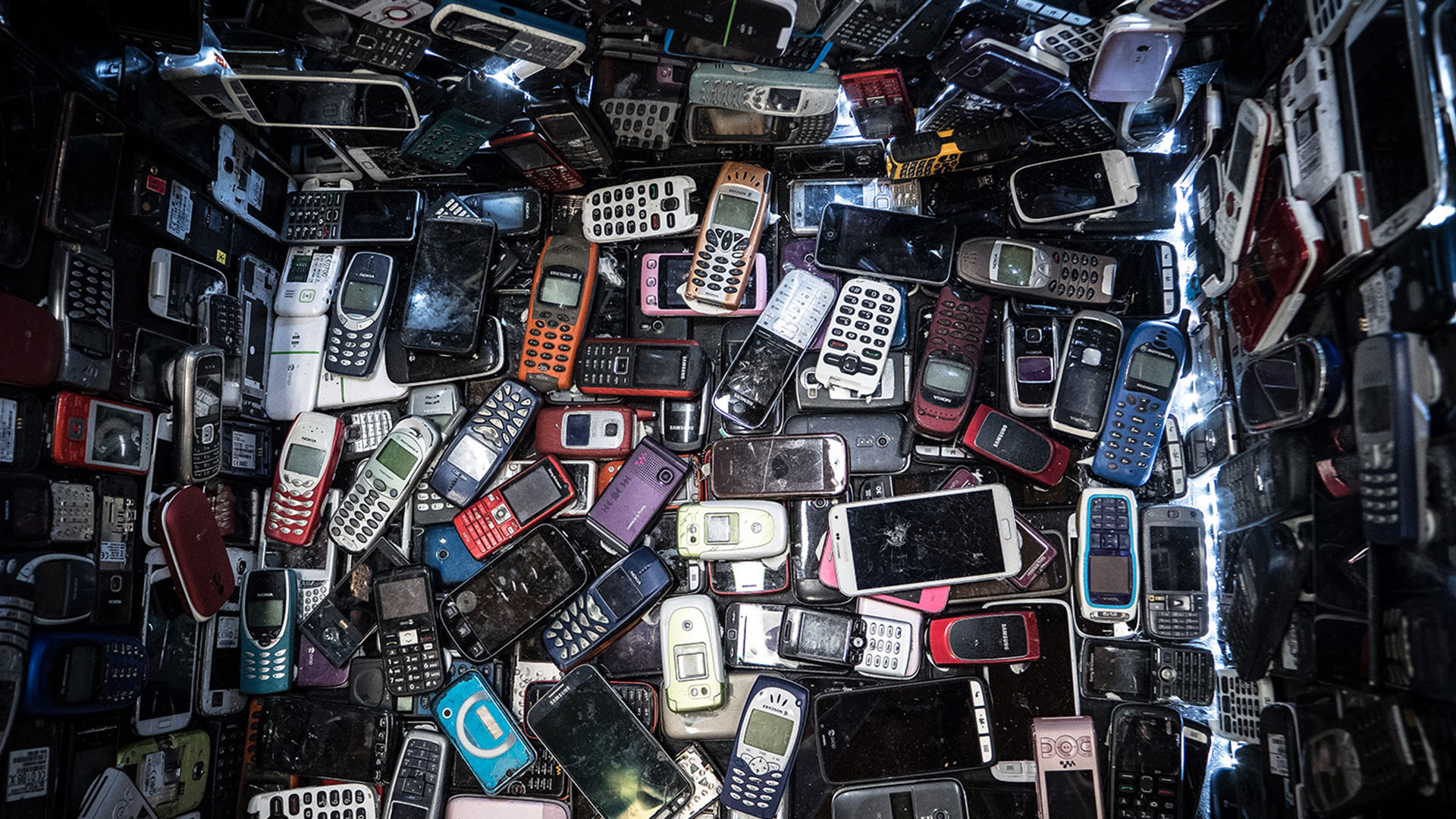 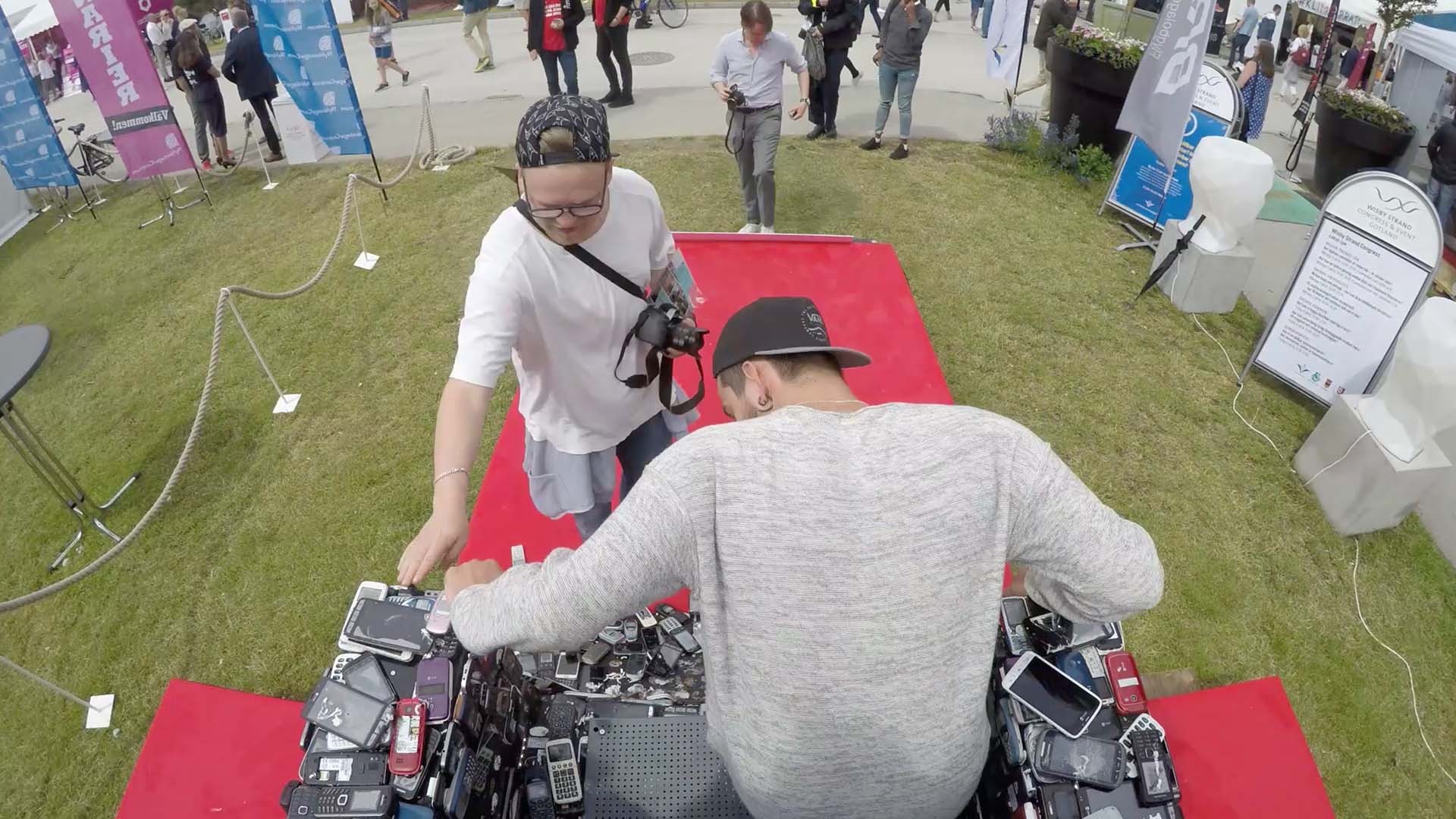 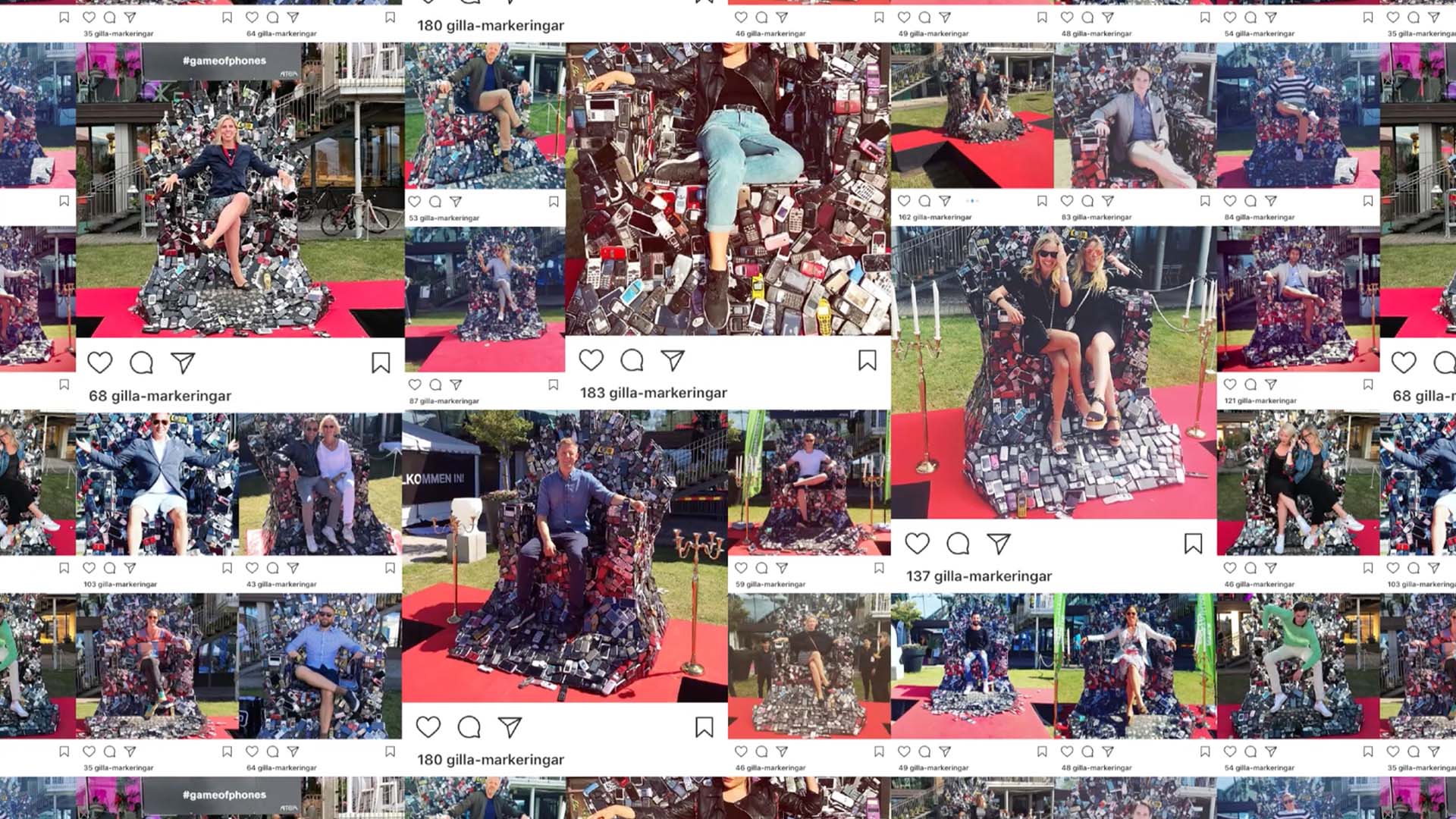