To make dads start interacting just as early as mothers with their children, we created the interactive guide "Baby Talk for Dads". An online course in which you as a dad get to practice your baby talk skills.

Go to Baby Talk for Dads

UNICEF wanted to create awareness around the father's role in Early Childhood Development (ECD), the first 1000 days that are extra crucial for a child's development. To do this, we created Baby Talk for Dads, an interactive guide to the awkward and exaggerated way of speaking called "Baby Talk". It's a way of speaking that contrary to common belief, has proven to help the child's early development.

The digital course is developed together with language professors and using the latest web-technology, it is possible to create an interactive experience where your baby talk can be detected and improved with practive.

Baby Talk for Dads was released as a global campaign from UNICEF – pushing the course all over the world to make dads feel comfortable speaking baby talk and interact with their children.

The campaign was picked up by both national (TV4 Morgonsoffan) and international (Reuters) news, together with content from influencers and dads the course and the benefits of baby talk was spread all over the world. 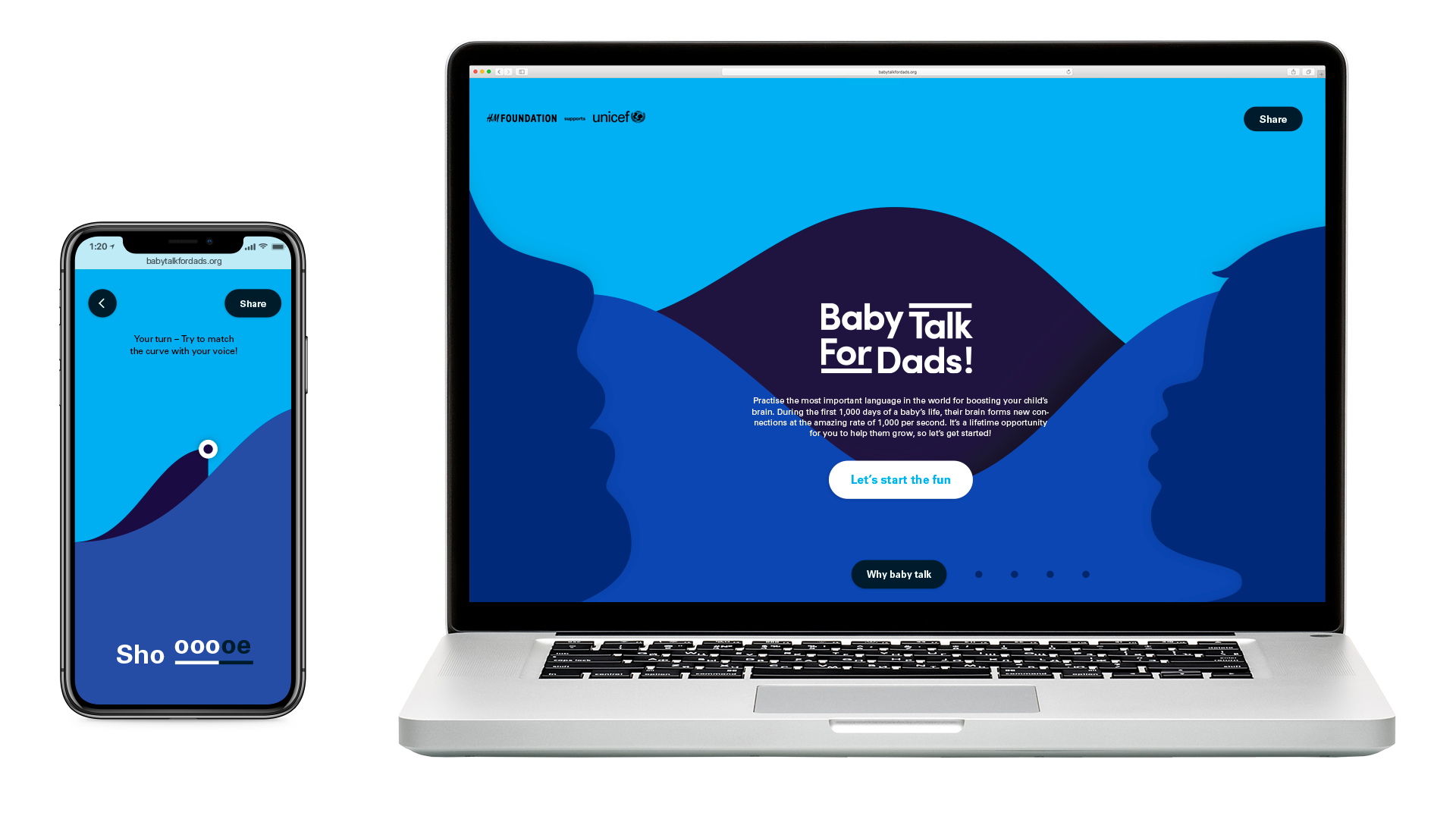 Baby Talk for Dads is split into three sections, with different levels of difficulty. Your mission is to listen to the words or sentences read out loud, and then you try to repeat them using your baby talk voice. First you learn simple words, then sentences, and then you are encouraged to practice together with your child. The difficulty is very low throughout the whole course to make it easy to succeed and share your achievement. 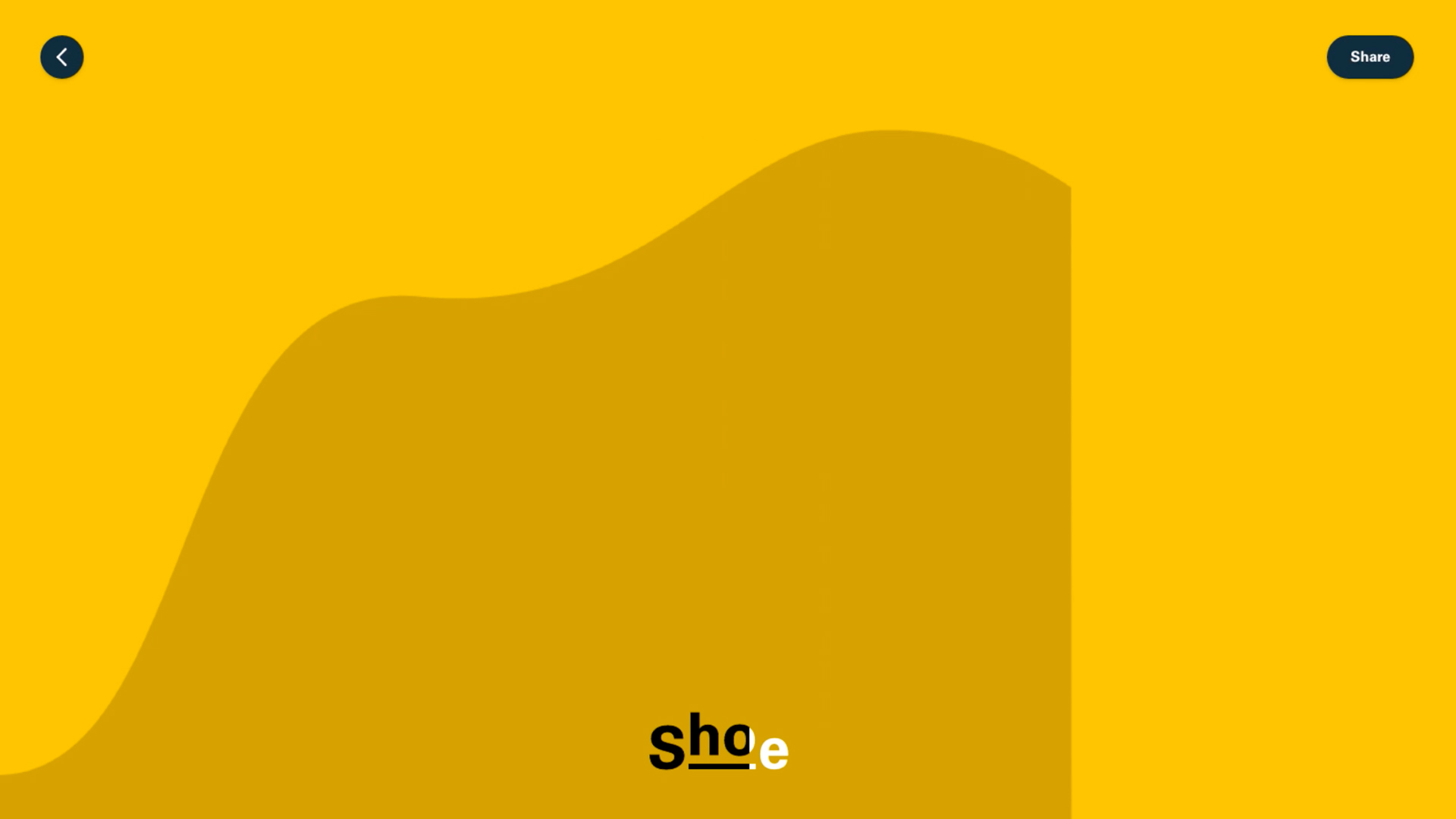 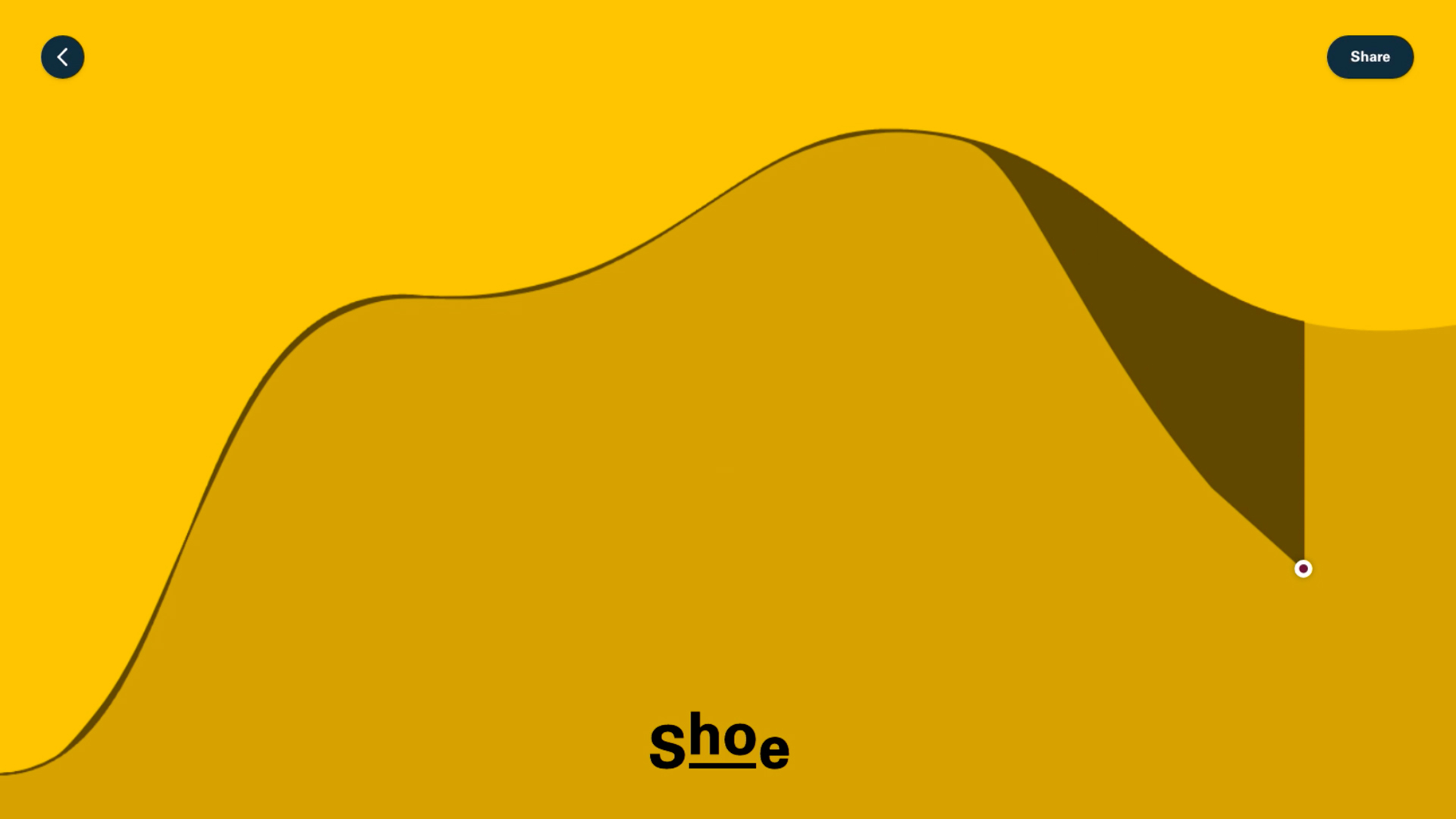 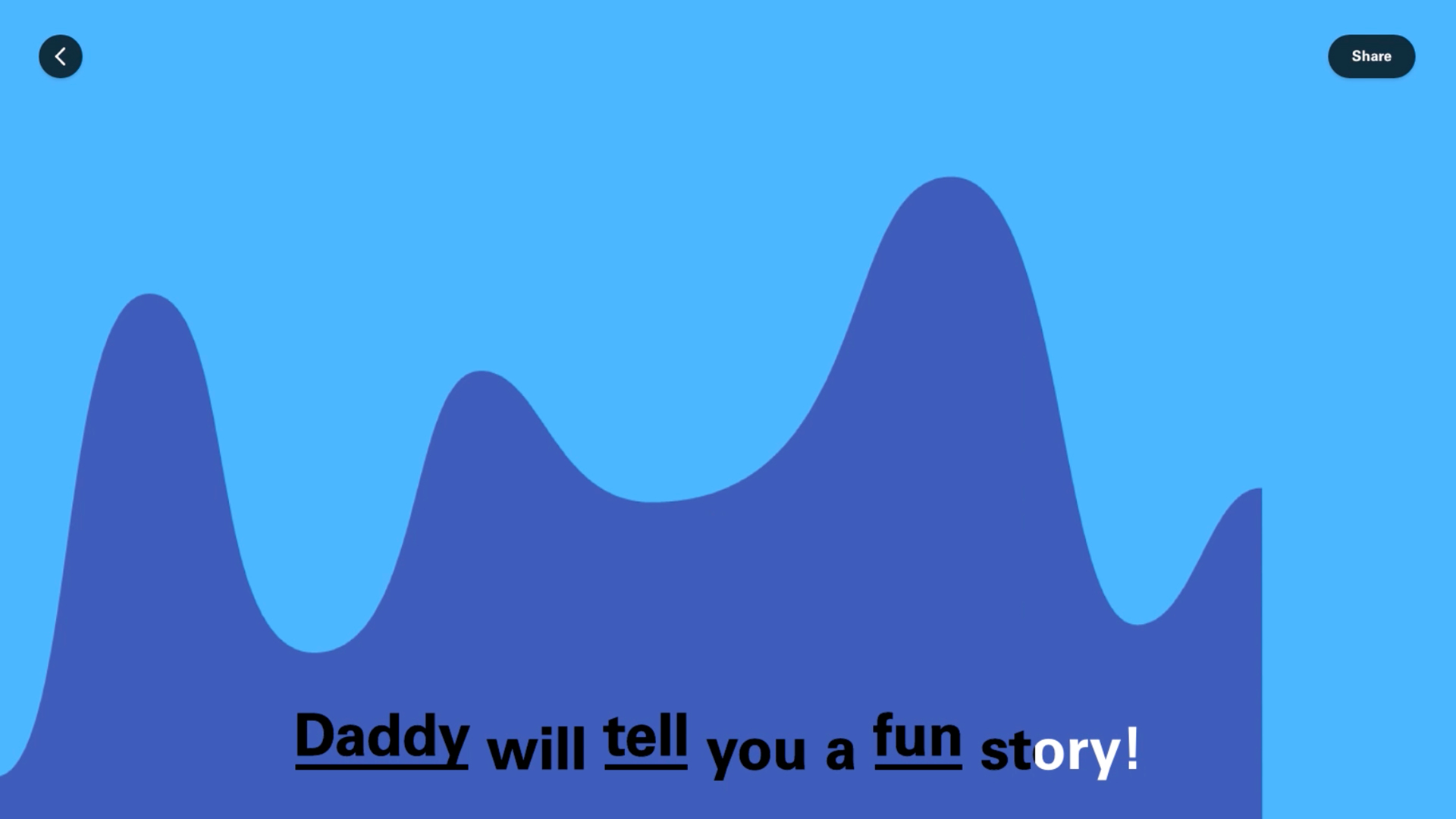 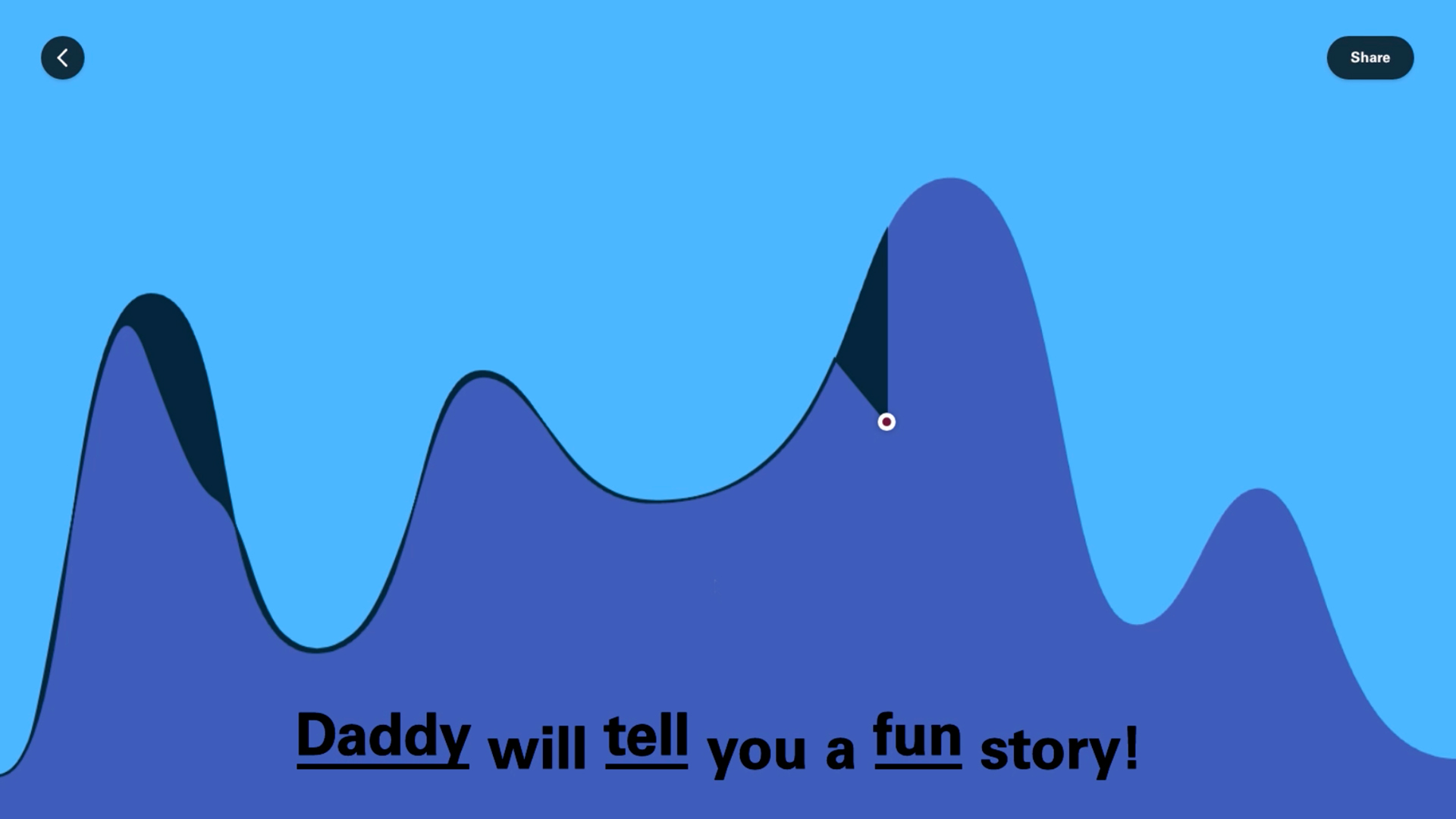 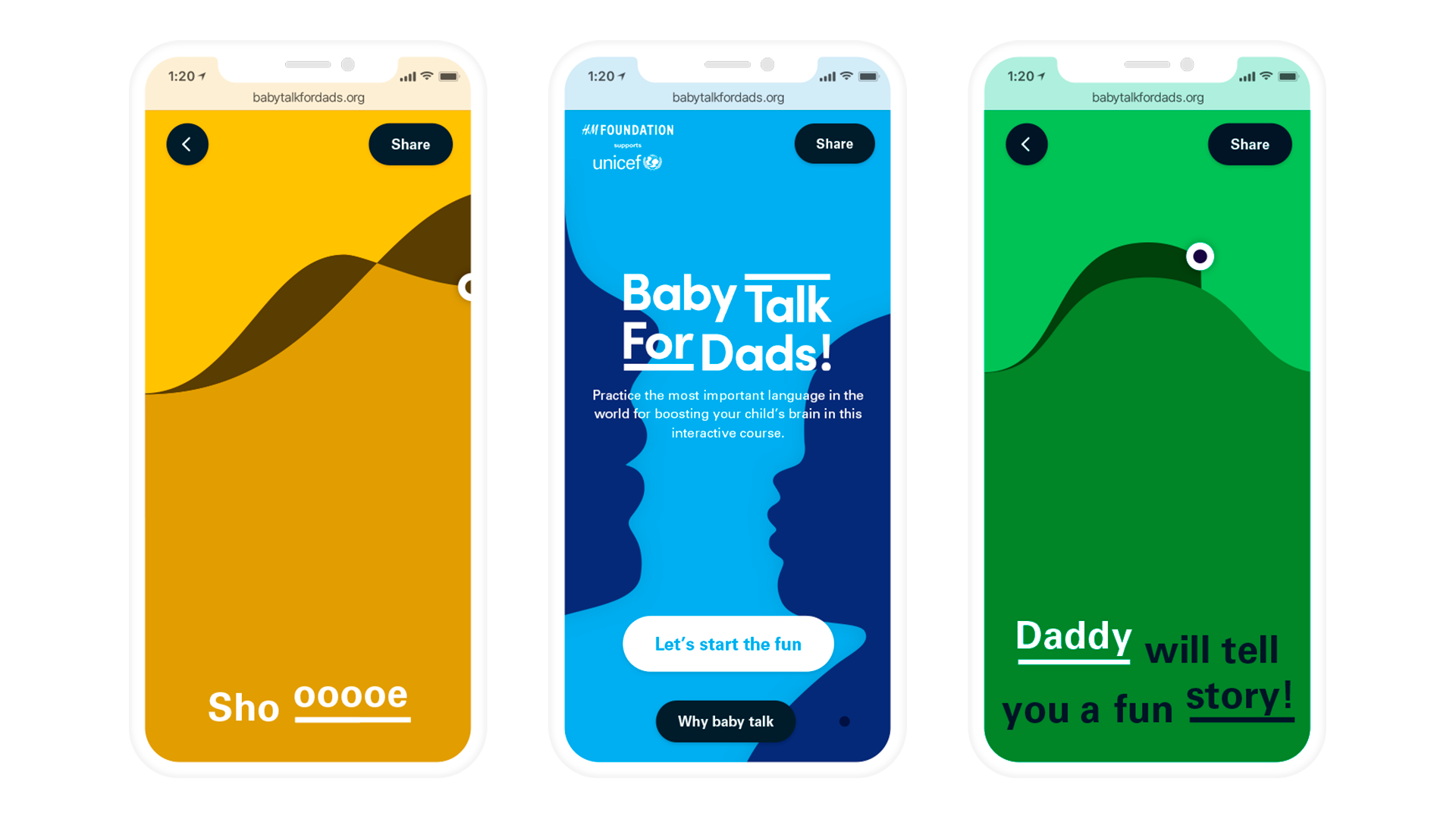 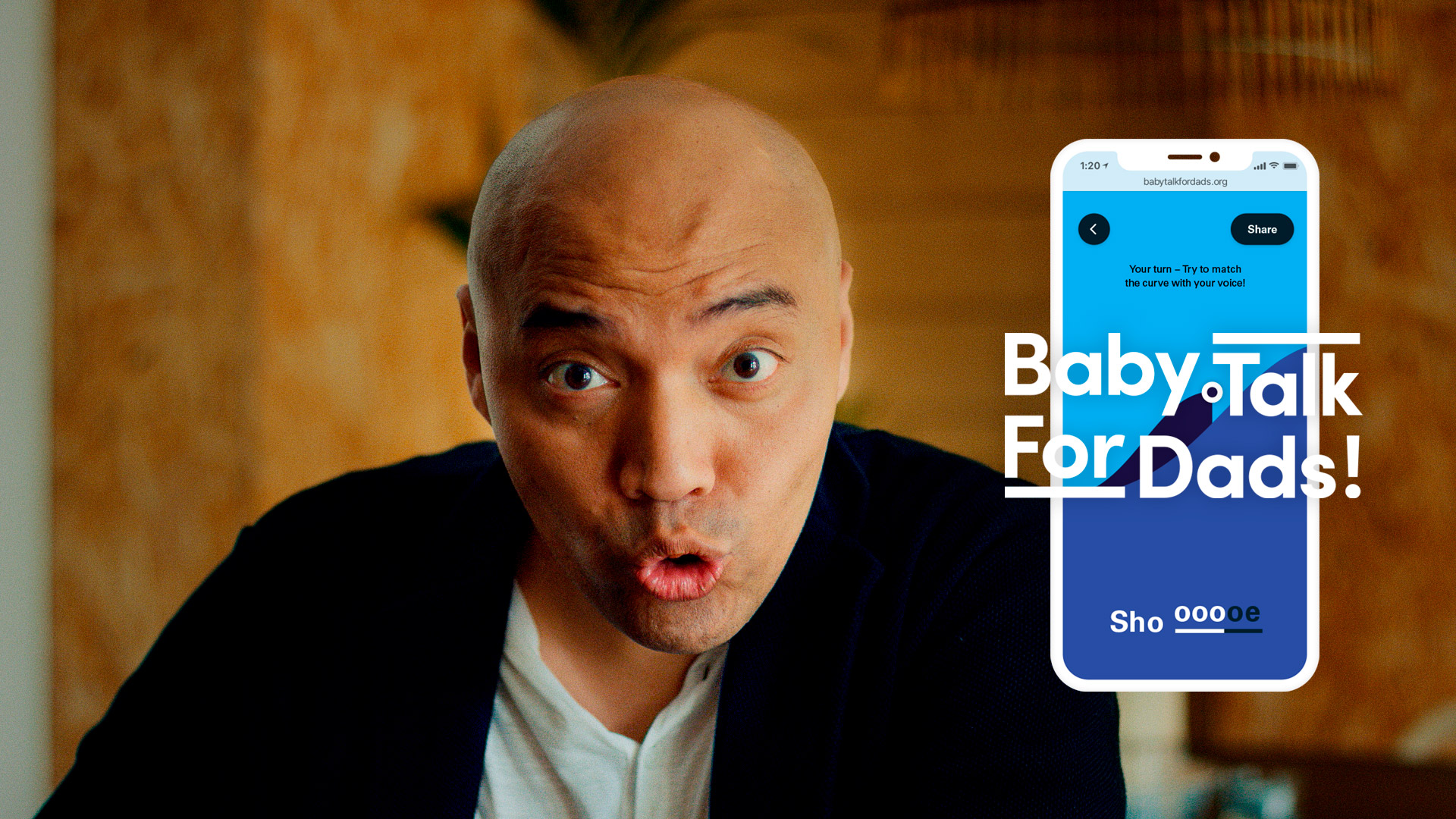 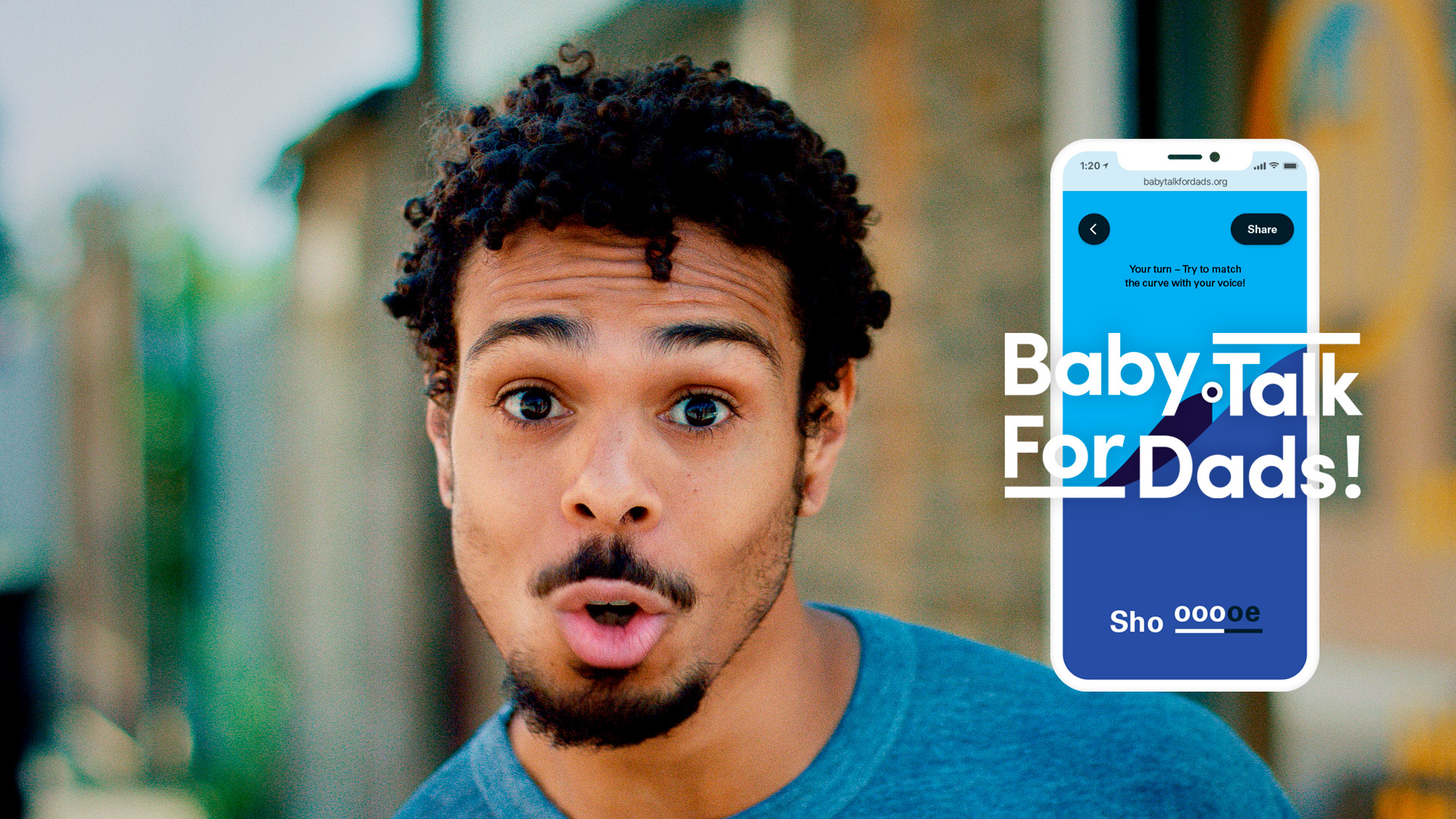 To create interest around the course, we went on a baby talk tour interviewing dads all over the world and help them try to speak baby talk – this ended up in heart warming and hilarious moments we captured in short films that could then be spread on social media.